Bubblews and All the Fluff eBook 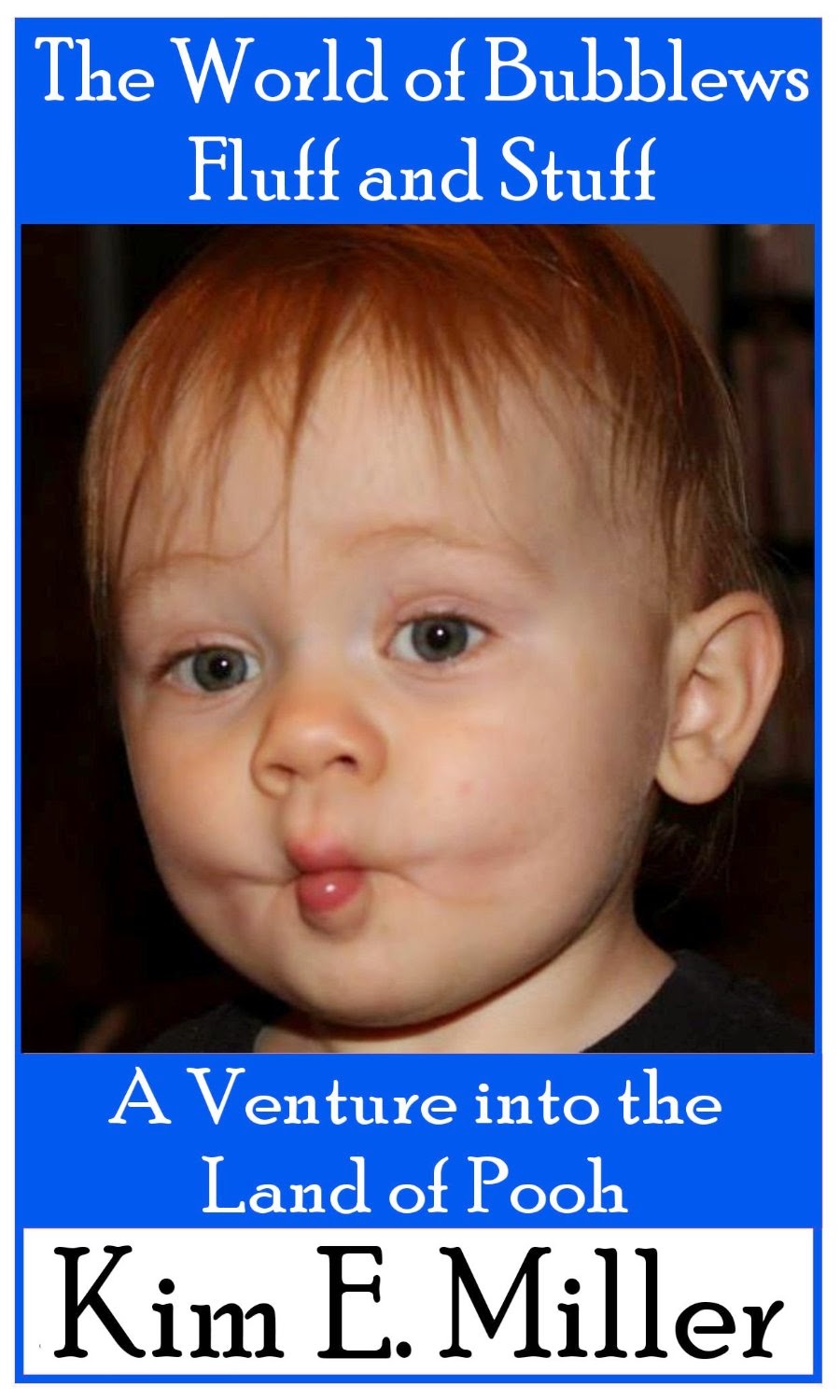 As a member of Bubblews I can honestly say that money wise 2013 was a good year to write about nearly anything. Despite the fact that I had been one of those caught in their website glitches and missed out on some payments (redemptions). Which Bubblews wrote off recently in stating that those redemptions that they owed prior to November 2014 were not going to be honored and paid out due to fraud on the writers parts. Plus with the decrease in members, my November 2014 payout was reduced to nearly half of what I had claimed and what many other members there expected.

Websites are constantly changing and the Bubblews team state that they have learned from their mistakes. Only time will tell.

In the meantime my online friend Kim Miller has written an eBook on Amazon Kindle featuring her articles from Bubblews. Titled The World of Bubblews Fluff and Stuff: A Venture into the World of Pooh

Since she is my friend there, I have read all or nearly all of her posts (articles) there for free. But for $2.99 it is worth having it all handy to read in a Kindle eBook. In my case, my computer Kindle which is free to download, if you don't have one.

I have to say that Kim is a talented writer. Even the fluff has its merit. For those of you who have been on Bubblews, you will understand the fluff part. Kim has also written a book of her poetry which is shared here too. Kim's Collection of Poetry

. I would recommend reading both eBooks.


Now if you would love to have a Kindle Reader

, you can get the touchscreen for as little as $79. Plus a month of Kindle Unlimited to try for free. 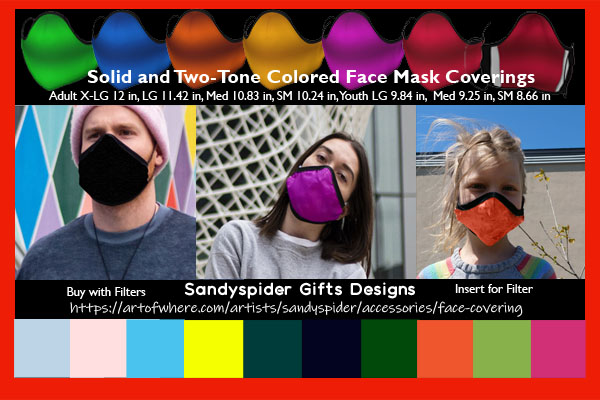